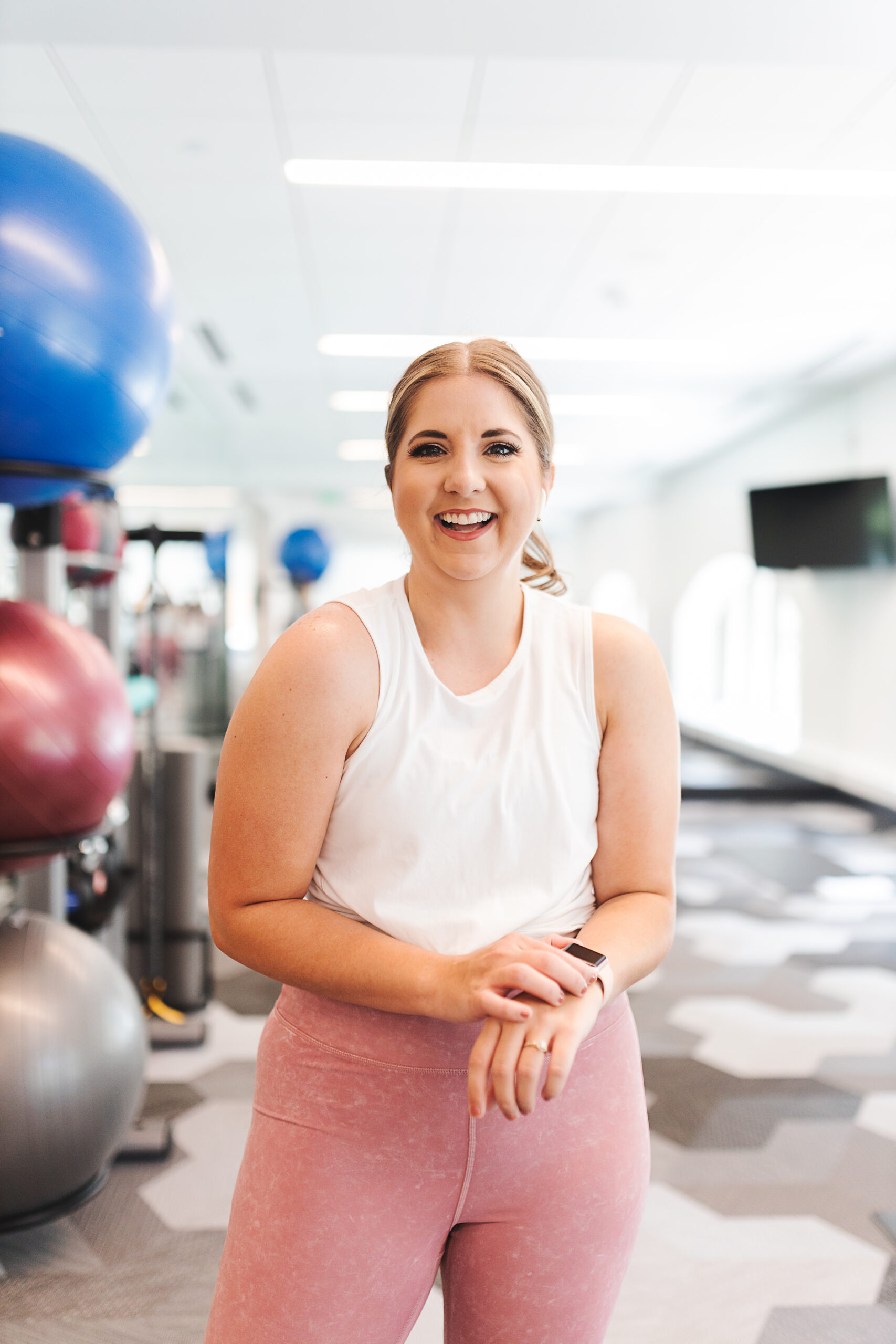 So it’s been about two months since I got my Apple Watch and started wearing it daily. I have been contemplating getting one for a while now but I really don’t like the way they look. I’m also already hyper-connected and was worried about becoming addicted to it and, lastly, I’m cheap lol so I didn’t want to splurge. I put out in my private Facebook group (join here if you aren’t already a member) a thread asking for everyone’s thoughts and opinions on Apple Watches, and one of my good girlfriends in Arkansas actually had an old one she was planning on selling so she sold it to me for $20. For that price, it was well worth trying it out!

I’ve really grown to like it, but I also don’t feel addicted to it. I pretty much wear it every day during the week, but on the weekends it kind of depends on what we’re doing. If I’m taking photos for Thrifty Pineapple or going to a nice dinner I won’t wear it, but if we’re going on walks, cleaning, or just being lazy I keep it on. 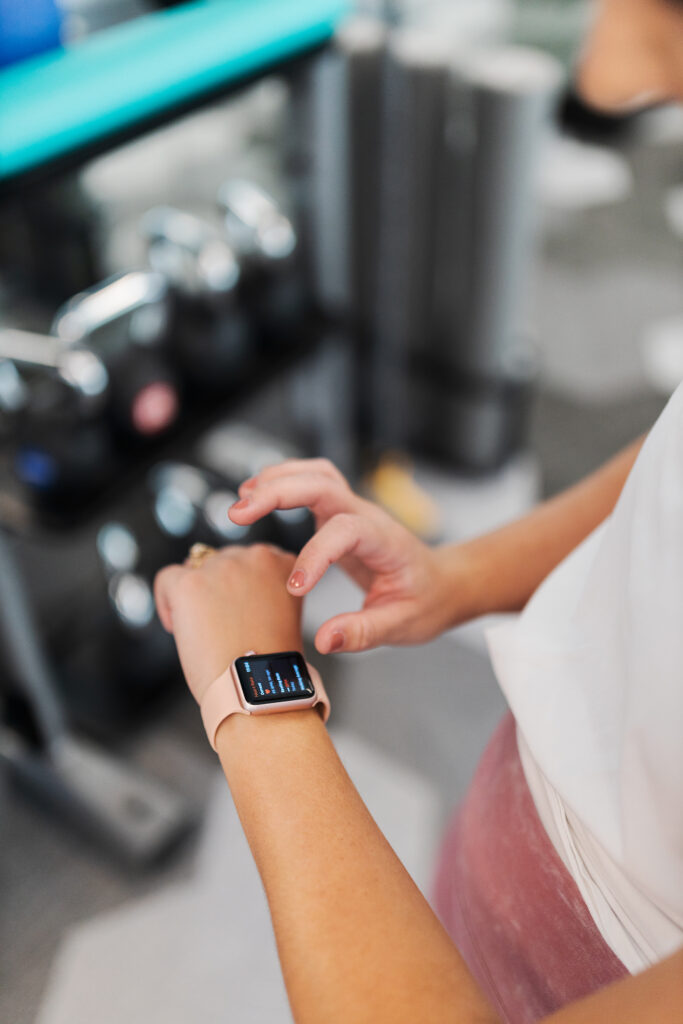 I definitely don’t feel like I am utilizing all of the features but I really enjoy the fitness tracking/workouts and the general notifications. I also really like how it pairs with my fitness rewards through Paceline (read more about Paceline here). Since it is an old Apple Watch, I should mention it’s like generation 1, so it can’t be updated to the latest system.

I have gotten a few bands to swap in and out of but I primarily wear the light pink Apple one it came with. I am thinking of asking for a new nicer band for Christmas though. I also noticed I must be pretty rough on it because a few days after wearing it I noticed a scratch so I got a screen protector on Amazon (here’s the one I got), that has made a HUGE difference.

Overall, I really like it however I don’t know if I would pay full price for one. I am definitely going to continue to wear it, but the price is so steep I can’t justify it.

Let me know in the comments if you have any special features or things you do with your Apple Watch that I am missing out on!