I have very acne-prone skin and have since I was a teenager. I feel like a common misconception I had as a teenager was that when I got older my acne would just disappear, man, I wish that was true! Unfortunately, it’s something I constantly struggle with. I feel like I have tried everything, so in a last-ditch effort a few weeks ago when my skin was looking particularly bad I bought both the Mighty Patch and the ZitSticka Killa Kit.

I have used both of them and wanted to share a ZitSticka vs. Mighty Patch comparison review in case you are looking for a miracle patch to make your pimples disappear.

I suffer from what I call “underground pimples” which is just cystic acne. This sounds really dramatic but sometimes the pimples hurt so bad that I don’t even want to get out of bed or put makeup on. I typically get these spots on my chin and typically is caused by stress or hormones. I try my best to leave them alone but I ALWAYS end up picking at them and trying to pop them which just makes everything worse.

It’s something I am really insecure about. I usually end up caking on the makeup which I know makes it worse but it’s hard for me to feel confident and professional at work with a giant pimple on my face.

So if you are like me and suffer from acne I hope this review is helpful and I can relieve a little bit of the stress in choosing which pimple patch to go with. 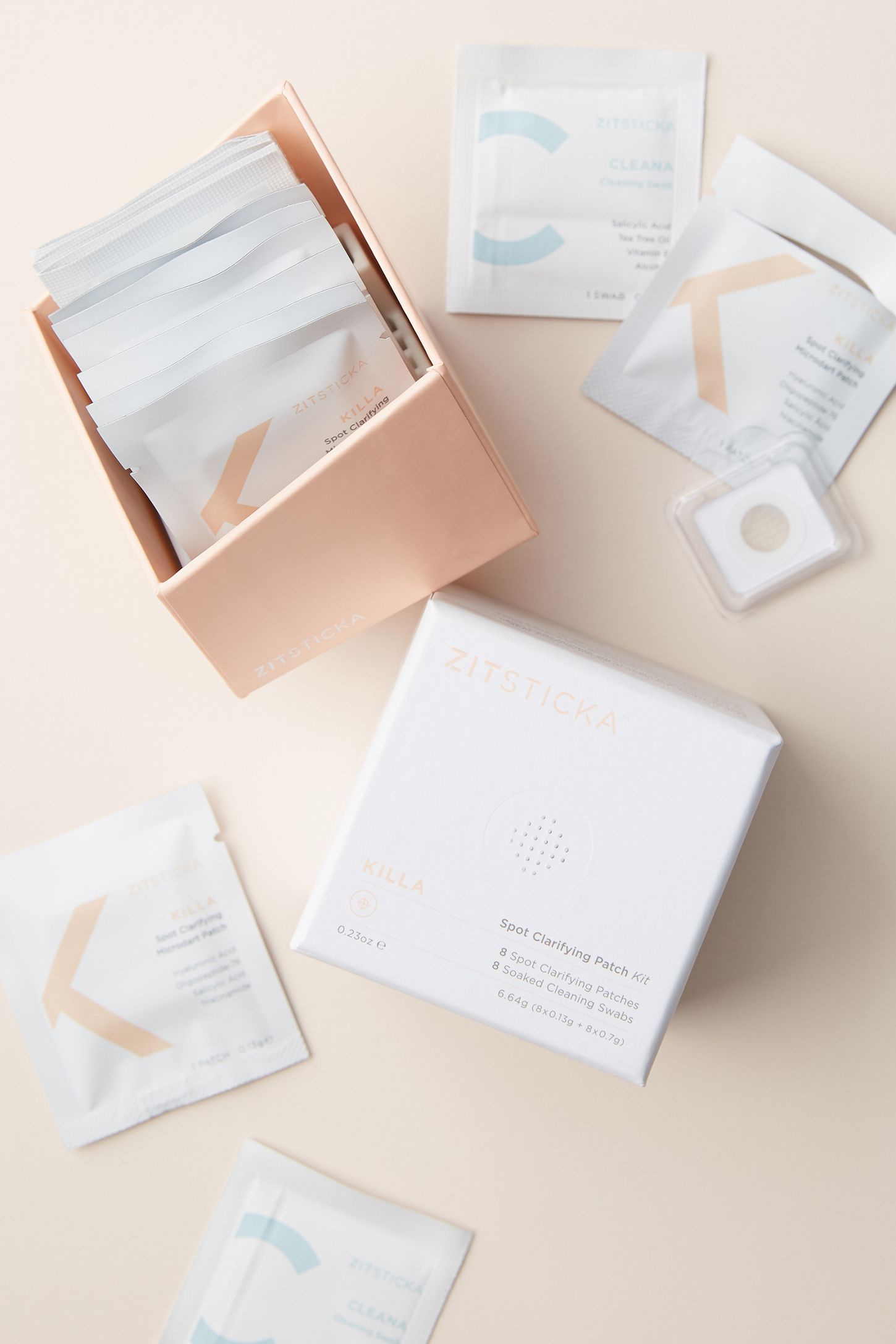 I have the Zitsticka Killa Kit in my Amazon cart for weeks, I think I got an Instagram ad for it and was thinking about it, but for $30 I just couldn’t justify it. Well, flash forward a few when my chin looked like a pepperoni pizza I was willing to spend whatever to clear it up.

According to ZitSticka, “KILLA patch is unlike standard hydrocolloid zit patches. It is able to access newfound, up-and-coming zits, whereas flat hydrocolloid patches better serve superficial ones.”

ZitSticka’s signature microdart delivery system accesses the source of a zit, allowing its ingredients to take action in the ‘upcoming’ state, before a zit reaches its potential. This quickly curbs the zit’s progression OR brings it quickly to a head, where it can be easily managed at surface level. So I know what you are thinking…microdarts?! That sounds painful! I was scared at first because as I mentioned some of my pimples are extremely sensitive and I am not going to live it does feel uncomfortable (not painful) for about 10 seconds, but then you don’t even notice it.

The microdarts eventually dissolve and a synergistic potion of hyaluronic acid, salicylic acid, niacinamide and oligopeptide-76 flood the heart of an early-stage zit, blocking it from reaching its potential.

Some pros are that it is dermatologist backed and uses only 5 clean ingredients, and each kit includes 8 microdart Killa patches and 8 priming Cleana swabs. I really like that it comes with the swabs because it really helps clean and clears the skin before putting the treatment on. It’s also vegan and cruelty-free.

The only negative, in my opinion, is the price. $30 is a lot for only 8 patches, especially if you have 4 pimples at a time you need them for, but I really feel like it’s worth it to have my painful blemishes cleared up faster. 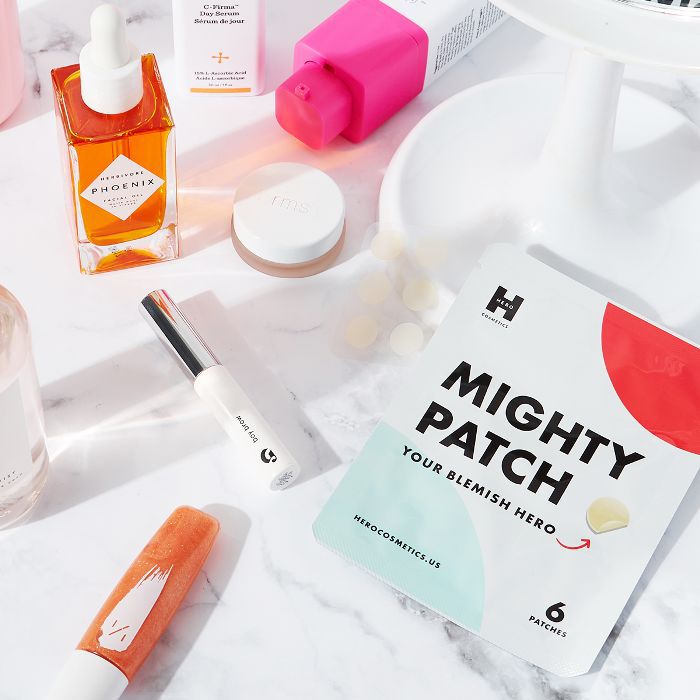 I actually bought the Mighty Patch first as an impulse buy when I was in Target. I thought it might help and didn’t really read much about it, just decided to go with it.

So after more research, Mighty Patch is made out of hydrocolloid which is a gel that absorbs pus and fluids from pimples. The Might Patch is best used for whiteheads. Mighty Patch recommends wearing the patch for 6 hours minimum whereas ZitSticka says after 2 hours you should be good to go.

I do find that the Mighty Patch doesn’t stick as well as the ZitSticka, so you really have to rub it on and press hard to not let the edges curl up.

Similar to the ZitSticka, the Mighty Patch is also vegan and cruelty-free. 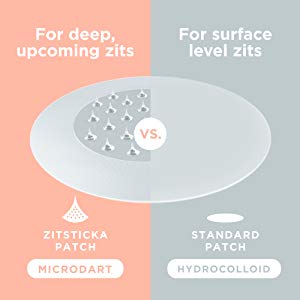 Both patches claim to be discreet enough to wear out, however, I disagree. It’s very clear you are wearing something over your pimple and I would not recommend wearing them out. I just sleep in mine and don’t find an issue with it.

Overall, I think ZitSticka is best for my type of acne and works wonderfully. It’s not a miracle worker so it’s not going to vanish overnight but I can tell a significant difference. However, I will definitely be repurchasing once I run out.

I think if you suffer from minimal breakouts or small whiteheads that you don’t want to pick at or pop the Mighty Patch would be perfect for you.